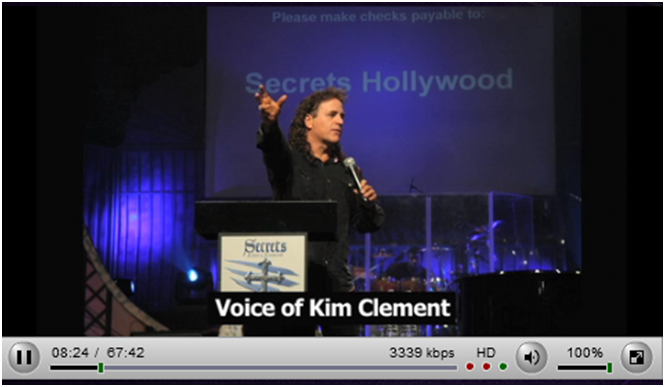 I would say the betrayal in America doesn’t just end here; I believe the uncovering of this spy ring is but one of many betrayals we are faced with today.

The most traitorous of betrayals happens when a nation is betrayed from within; from among those very people who have been elected to represent our nation, to preserve, protect, and to defend our U.S. Constitution, who are the people who create our policy and who pass and invoke our laws.

This betrayal has happened as we have seen long established spiritual and moral boundaries, that were established by our forefathers, not to mention our rich spiritual heritage and history as a Christian nation, are today all but forgotten; are violate; and are ignored.

This has not happened overnight, but is the result of a very long and methodical process which I believe started back in 1963, when the Supreme Court of the United States rendered the Abington Township School District v. Schempp decision—on June 17, 1963, which was the second so-called “school prayer” decision (the first came a year earlier in Engel v. Vitale). But this one by far was the most far-reaching one of the two — prohibiting school officials from organizing or leading prayers and devotional Bible reading in public schools.

And so the Supreme Court of the United States, by that act, made it illegal to do what the first U.S. Congress did in 1782:

It is that one decision, where the official stance was made by our top judicial court that God was no longer relevant to anything that was of any importance or of any consequence in the lives of our children; and the result of that decision, I believe, more than any other one thing, is the reason why our country has deteriorated and has come to the point we are at today.

We report… you decide.

Again, please pray for our nation.