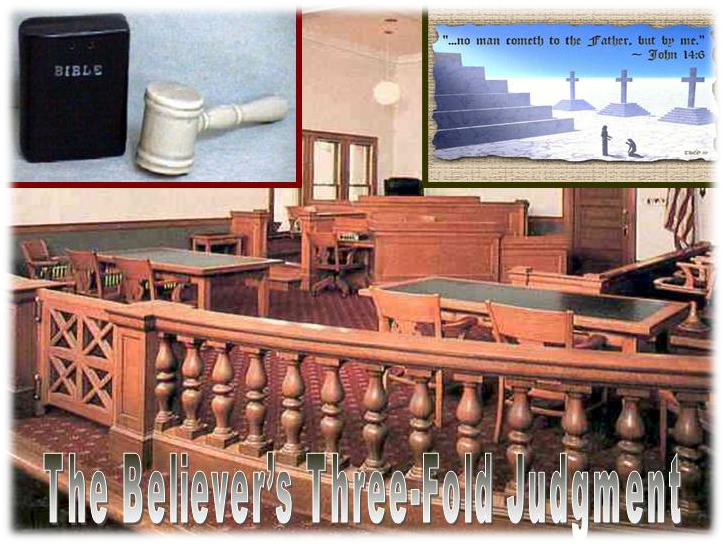 Judgment must begin at the household of God…

Below is an article from WorldNetDaily, entitled: “It’s time to impeach Obama for high crimes against U.S!“

This is a serious problem, in our country today, that was originally founded by mostly Christian men and women; where we have long since strayed from our path, and have removed the moral boundaries, and requirements set forth by God, that have been set by our founding father’s covenant which they made with God.

However, for those who have yet to even have a relationship with God, in our present culture, any message that references the necessity of our modeling our lives and conforming and reprogramming our minds, through reflection and meditation upon the Holy Bible, as the inerrant Word of God (meaning without error, as written in the original tongues), any talk of this kind is but a fallacious argument; and to those people who have yet to be Born-again through the Holy Spirit, any such talk seems as foolishness to them!

Hence we have a man sitting in the White House today who has openly ridiculed portions of the Bible; and has even mocked the Sermon on the Mount, and yet he calls himself a Christian! I don’t think so.

While at the same time he has referenced the Koran many times publically as the “Holy Koran!” While at the same time in most every speech he continues to speak more as a Muslim; and certainly he seems to champion their cause, even at the risk of exposing the duplicity of his supposed Christian faith.

Well the Bible says that we can’t serve the God of Abraham, Isaac, and Jacob, and the god of this world; and nor can we serve a demon god called Allah either!!!

The message of the Bible is very clear, in Romans 3:23: “For all have sinned (and have missed the mark of God’s requirements for salvation)!”

All roads and all religions DO NOT lead to salvation and reconciliation with God, as both Obama and Bush have publicly confessed!

To believe such a thing even contradicts the words of Jesus, who is the Creator of ALL things, where He said “He was the ONLY way, the ONLY truth, and the ONLY source of life!!!”

God is sovereign and as members of His Creation we need a road map and instructions as to what He requires of us… and we find that in the covenant or contract, which He left for us, and that is the Bible!

However for the skeptical person, of all those who would doubt that to be true, God has provided ample proof, in the many prophecies that are contained in Bible, which are without error; and also there any number of other things; but all of these things require that we take the time to read it, in order to discover them.

One message that we find there is that as members of the human race, of those who are of the seed of Adam, we have nowhere from which to boast, because unless we make our peace with God through Christ’s sacrifice on the cross of Calvary, there is NO avenue for reconciliation with God; and that is not an opinion, but it is the message of the Gospel and of the Kingdom of Heaven, which Jesus came to earth to preach, to all mankind!

The Bible also says: “For it is time for judgment to begin with the family of God; and if it begins with us, what will the outcome be for those who do not obey the gospel of God?” (1 Pet 4:17)

Our government was originally set up as a Constitutional Republic, that was modeled after the Holy Bible.

This was done at a time when the Great Awakening happened (between 1730-60), and that revival had a definite affect on the formation of our government!

Since that time Christians have abdicated any major positions in government and have allowed people who have no relationship or experience with the God of the Bible, who don’t even respect the Christian faith, nor the Bible, to come in and set up shop!

The results are everything you see all around you today; in that we have our country positioned on a slippery slope, as our morals and everything else are spiraling down the drain of history!

Well the road home, according to God’s operations manual, the Bible, starts as Christians take the ball and begin, and take responsibity by humbling ourselves and praying; as we turn from OUR wicked ways and repent (and in the Greek repent means literally to change the way we think); and then as we begin to seek after God’s face (meaning seeking relationship before anything else); then and only then can we expect God to heal our land!

In the mean time, as would happen in any family, when you have outsiders calling the shots, and making laws and are governing what goes on inside your household, which for the purpose of this analogy is our government, then the Bible calls that an “unequally yoked” situation; and such is the case with not only this Obama Administration; but it has been true of many other Administrations of the past as well… in both Democratic and Republican!

The point is we cannot rebuild our nation without we first start at the foundation, and rebuild on a foundation of Truth, and true repentance!

Folks it is impossible for us to do that as long as we remain in an unequally yoked situation, as we are today!

So whereas judgment of necessity must begin in our house, in the household of God, as we repent and see to our individual relationship with God; we cannot just stop there and expect a pagan unbelieving government is going to do any different than they have always done.

If we are going to turn our nation around, then we, as citizens of this great nation, must demand accountability from our government officials; because it falls to us, “We the People,” to do so and to hold our politicians (who are not our masters, by the way, as some think they are; but they are our employees).

For that to happen, however, it is our responsibility to hold them accountable before our Constitution, and also a court of law; for all their self-serving, corrupt, and illegal behavior (where they have exceeded their powers; and have taken to themselves powers not granted to them by the Constitution; and have therefore violated an oath which they all took before taking office, to preserve, protect, and to defend our U.S. Constitution!

If we don’t do this, folks, then pray tell who else will?

Our country today is in a serious crisis, where our very future is in question; and we have no where to look but to ourselves, as citizens of this nation, as to who is the blame; because we still have a vote, and it is we who elected these people into office… so the buck stops with us!

And so does the road home… which starts on our knees, in repentance!