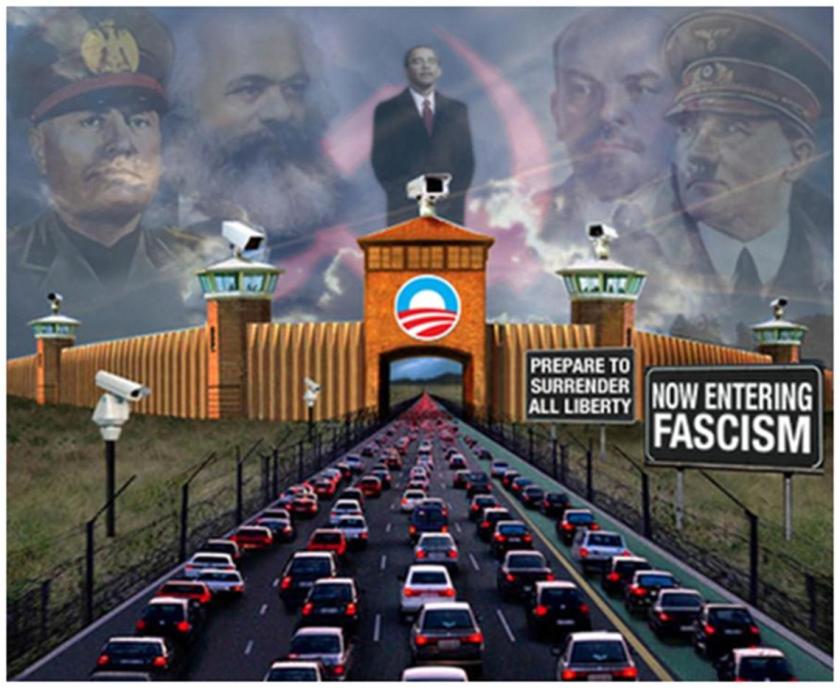 The handwriting is on the wall, America is headed for big trouble, and soon, unless we wake up and take back our Constitutional Republic!

How on earth did we ever get to the place in America where even the citizenship of our President is in question; how did Congress allow this to happen?

Well, the answer is because our politicians in DC are no longer, and haven’t been since 1871, operating as a Constitutional Republic; but they are operating as corporate officers of the UNITED STATES CORPORATION, which is owned and controlled by foreign interests.

This U.S. Corporation as of the Act of 1871 is limited to the District of Columbia, and is wholly owned and controlled by the Rothschild’s International Banking Cartel, who are the creditors of record of our U.S. Bankruptcy, which goes back to 1863.

We have a man in the White House today who is a complete fraud, and yet nobody really knows anything about his past, because most of what he has said about his past is at the very least questionable and most likely from the evidence, or lack of same, is a lie.

WHO IS THIS MAN OBAMA?
Ever wondered why no one ever came forward from Obama’s past saying
they knew him, attended school with him, was his friend, etc. Not one person has ever
come forward from his past.

VERY, VERY STRANGE…
This should really be a cause for great concern. To those who voted for him, you have elected the biggest unqualified fraud that America has ever known. Sort of adds credence to the idea of The Manchurian Candidate thing happening here!

George Stephanopoulos, of ABC News. said the same thing during the 2008
campaign.  He too was a classmate of Obama’s at Columbia class of 1984. He said he
never had a single class with him..

While he is such a great orator, why doesn’t anyone in Obama’s college
class remember him? And, why won’t he allow Columbia to release his
records?

NOBODY REMEMBERS OBAMA AT COLUMBIA!
Looking for evidence of Obama’s past, Fox News contacted 400 Columbia
University students from the period when Obama claims to have been
there, but none remembered him.

Wayne Allyn Root was, like Obama, a political science major at Columbia

single person at Columbia that knew him, and they all know me.

I don’t have a classmate who ever knew Barack Obama at Columbia EVER!

Root adds that he was also, like Obama, “Class of ’83 political
science, pre-law” and says, “You don’t get more exact or closer than
that.” Never met him in my life, don’t know anyone who ever met him. At
the class reunion, our 20th reunion five years ago, who was asked to be
the speaker of the class? Me. No one ever heard of Barack! And five
years ago, nobody even knew who he was. The guy who writes the class
notes, who’s kind of the, as we say in New York, the macha who knows
everybody, has yet to find a person, a human who ever met him.”

Obama’s photograph does not appear in the school’s yearbook and Obama
consistently declines requests to talk about his years at Columbia,
provide school records, or provide the name of any former classmates or
friend while at Columbia.

NOTE: Root graduated as Valedictorian from his high school,
Thornton-Donovan School , then graduated from Columbia University in
1983 as a Political Science major in the same class that Barack Hussein
Obama was supposed to have been in.

No wonder all his records are sealed!

We must go on and continue sending these out to everyone.

Pass this on to everyone…pass it across America !

Folks our country is on the fast track to oblivion and a totalitarian dictatorship; and most people in America apparently are none the wiser to the agenda.

There are many voices that are sounding alarms, and the two men above are just two of many.

Will America wake up in time to save our country and restore our Constitutional Republic?

Well, personally I think that will depend on whether or not the Christians in America pray, and cry out to God for His mercy; that we humble ourselves and repent, turn from our wicked ways; and begin once again to seek after God’s face. Then and only then do we have the promise that God will hear our prayers and heal our land.

Pray America, for our time is running out; and please support the reinhabited Republic. For more information on that, see below.

One thought on “911 CALL FOR AMERICA TO WAKE UP… Message from LTG (Ret) Jerry Boykin and former Islamic terrorist Kamal Saleem!!!”