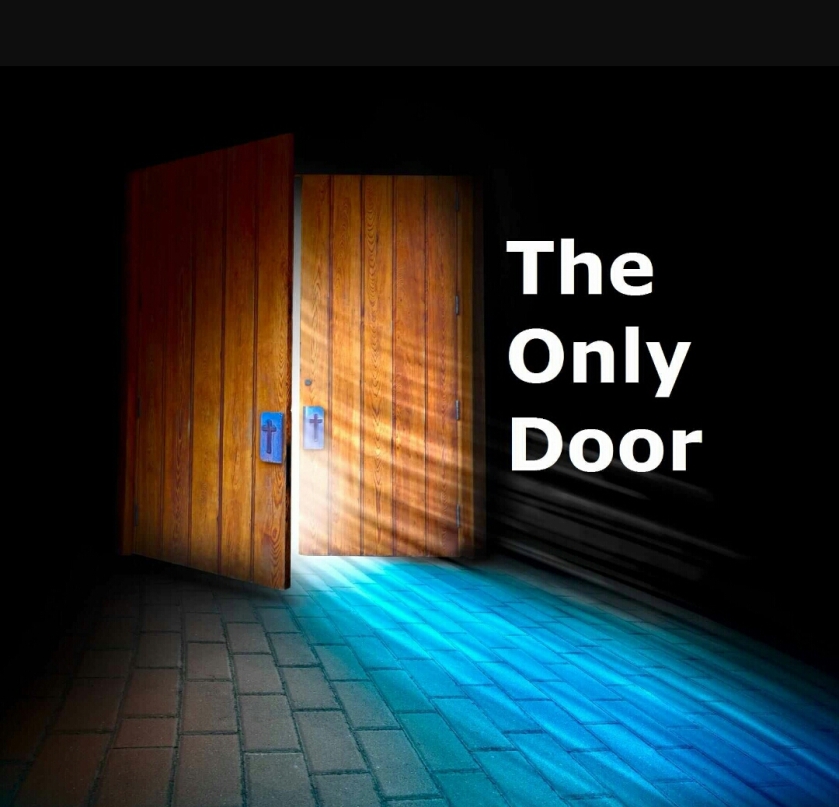 The process for becoming a bondslave, as it relates to Jesus being nailed to the cross as a substitutionary death for us…

The instructions for making a regular slave into a bondslave are laid out twice in the Torah: in Exodus 21, and in Deuteronomy 15.

It is highly interesting that right after the Ten Commandments are given,  when God gives us His law, the very next thing He covers is the process for becoming a bondslave.

All of this “bondservant” business does seem slightly strange, but as often happens in the Bible, if you scratch a little beneath the surface, there are all manner of truth treasures to be found. It’s a matter of asking the right questions and steady observation.

Take the principal ideas to start with:

Does this sound at all familiar?

Paul in the Bible talks about scars, marks, and stigmas in his own body that mark him out as a bondslave to Jesus.

But Jesus also has permanent scars, and His scars also came about from having his flesh pierced on wood, as a result of love, and a willing submission to serve.

“Not my will, but yours”, is what He said in the garden of Gethsemane.

Jesus is the ultimate “servant,” whose glorious scars, which He took in His body, over shadow all other scars; and they were the price for our salvation!

“On the evening of that day, the first day of the week, the doors being locked where the disciples were for fear of the Jews, Jesus came and stood among them and said to them, “Peace be with you.” When he had said this, he showed them his hands and his side.” (John 20:19-20)

He still has those scars on His hands, His feet and His side, even to this day, and forever – and they each represent a permanent mark on His body, as an eternal testimony of His great love and willingness to serve us, His beloved creation, and His sacrifice goes far beyond any conceivable call of duty.

This whole concept of bringing your servant to a door, in order to carry out the whole operation of becoming a bondslave, is quite interesting.

The New Testament word for door appears 39 times, and is a fascinating study in itself.

Jesus says twice, “I am the door”…

“Truly, truly, I say to you, I am the door of the sheep”, and ag ain, “I am the door. If anyone enters by Me, he will be saved and will go in and out and find pasture.”

[Note: A door is a passageway; a portal. It presents an opportunity to move from one environment to another.

Isn’t that exactly what all of this is about? As a metaphor, a door can used to signify opportunity, and

What are the essentials of the gospel message, and what must I do to be saved?

Answer: The word gospel means “good news,” which is the message of forgiveness for sin through the atoning work of Jesus Christ.

It is essentially God’s rescue plan of redemption for those who will trust in His divine Son in order to be reconciled to a just and holy God.

The essential content of this saving message is clearly laid out for us in the Bible.

In the apostle Paul’s first letter to the Corinthians, he lays out the content of the gospel message,

“Now, brothers and sisters, I want to remind you of the gospel I preached to you, which you received and on which you have taken your stand.

By this gospel you are saved, if you hold firmly to the word I preached to you.

In this passage, we see three essential elements of the gospel message.

First, the phrase “died for our sins” is very important. As Romans 3:23 tells us, “For all have sinned and fall short of the glory of God.”

The reality of sin needs to be acknowledged by all who approach the throne of God for salvation.

A sinner must acknowledge the hopelessness of his guilt before God in order for forgiveness to take place, and he must understand that the “wages of sin is death” (Ro 6:23).

Without this foundational truth, no gospel presentation is complete.

Second, the person and work of Christ are indispensable components of the gospel.

Jesus lived the sinless life that we could never live (1 Peter 2:22), and, because of that, He is the only one who could die a substitutionary death for the sinner.

Sin against an infinite God requires an infinite sacrifice. Therefore, either man, who is finite, must pay the penalty for an infinite length of time in hell, or the infinite Christ must pay for it once.

Jesus went to the cross to pay the debt we owe to God for our sin, and those who are covered by His sacrifice will inherit the kingdom of God as sons of the king (John 1:12).

Third, the resurrection of Christ is an essential element of the gospel.

The resurrection is the proof of the power of God.

Further, unlike all other religions, Christianity alone possesses a Founder who transcends death and who promises that His followers will do the same.

All other religions were founded by men and prophets whose end was the grave.

As the apostle Paul tells us, the gospel is “the power of God that brings salvation to everyone who believes: first to the Jew, then to the Gentile” (Ro 1:16). The same inspired author tells us,

“If you declare with your mouth, ‘Jesus is Lord,’ and believe in your heart that God raised him from the dead, you will be saved” (Ro 10:9).

These, then, are the essential elements of the gospel:

The sin of all men,

The death of Christ on the cross to pay for those sins,

The resurrection of Christ to provide life everlasting for those who follow Him, and

The offer of the free gift of salvation to all.