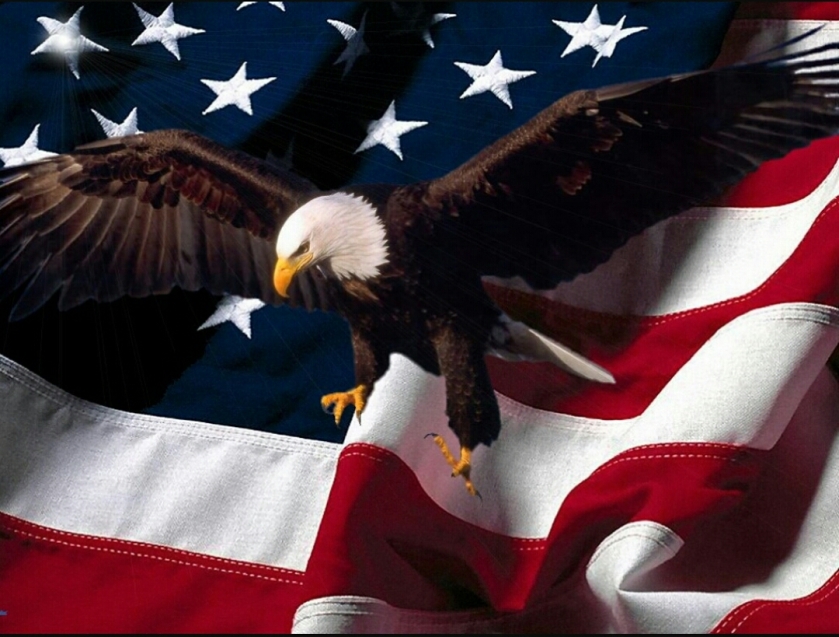 Stop the Islamization of America…

Let us heed the call of others around the world, who are trying to give us a heads up warning.

What follows is a clarion secular warning, given by a political leader from Holland.

It must be said of us here in America, that on this issue of Constitutionally guaranteed freedoms and liberties, of necessity, we ALL, as Americans, must stand on common ground to defend these liberties, regardless of religion, creed or ethnicity.

However here in the United States, as a government, pursuant to our Declaration of Independence and our organic U.S. Constitution, we stand out above all other governments of the world, because according to our founding documents, we view these rights as unalienable!

It is important for us, as Americans,  to understand what this word “unalienable” means.

What did Thomas Jefferson mean when he wrote the phrase “unalienable rights,” and what rights are “unalienable”?

Jefferson understood “unalienable rights” as fixed rights given to us by our Creator, rather than by government.

The emphasis on our Creator is crucial, because it shows that the rights are permanent just as the Creator is permanent.

Jefferson’s thought on the source of these rights was impacted by Oxford’s William Blackstone, who described “unalienable rights” as “absolute” rights–showing that they were absolute because they came from him who is absolute, and that they were, are, and always will be, because the Giver of those rights–Jefferson’s “Creator”–was, and is, and always be.

Moreover, because we are “endowed” with them, the rights are inseparable from us: they are part of our humanity.

To protect fundamental, individual rights, James Madison helped include the Bill of Rights in the Constitution. The intent was to remove them from government’s reach.

The “unalienable rights” explicitly protected by the Bill of Rights include, but are not limited to,

The rights of free speech and religion,

The right to keep and bear arms,

The right to self-determination with regard to one’s own property,

The right to be secure in one’s own property,

The right to a trial by a jury of one’s peers,

The right to be protected from cruel and unusual punishment, and so forth.

And these “Unalienable rights” are ours to keep, by virtue of our Creator…

The larger question for us, here in America, in this whole Islamization issue is:

Will we leave our children the values of our founding fathers, taken out of the Bible, or the values of Mecca, Teheran and Gaza, which come straight from the pit of hell?

There are only two nations in the history of the world who have formed their government, based on a covenant relationship with God, and have actually structured it around the truth of His word!

Those two nations are, the nation of Israel and the Republic for the united states of America, founded in 1776, which by the way is NOT the same government that presides over us today.

[For those of you who do not know this history, you need to educate yourselves:  http://www.serendipity.li/jsmill/us_corporation.htm%5D

What I am about to say is very important for us ALL to understand, because as Christians, it is our abdication of that covenant, made by our founding fathers, that most threatens our existence and our continuation as a nation!

As we read in the first couple of chapters of the Book of Romans, we find the apostle Paul analyzing the civilization of the 1st century Roman Empire.

He is describing the moral life of great cities of old, like Ephesus and Corinth and Rome; but as we read about the condition of those societies, we find that he is also describing our condition, in what happened last night in San Francisco, in Los Angeles, Santa Ana, Detroit, Chicago and New York.

That gives rise to the question, “Just how much progress have we made in twenty centuries of human existence?”

The first characteristic is godlessness, and the second is wickedness.

Our Godlessness is evident by our disrespect and our out right rebellion again God; and more than anything, it is this rebellious attitude that results in the wickedness that we see all around us, in our society today — the violence, the injury and all the hurt done, one to another, as human beings.

The fundamental message upon which this epistle to the Romans is built, is that in every generation there is godlessness, which results in wickedness.

The apostle is tracing for us how this godlessness came about.

He begins with the self-disclosure of God in nature; how God has spoken to this world and has shown himself in the natural world, of what can plainly be seen in His creation.

This also includes mankind, because we are also a part of His creation as well.

Paul tells us that God has made Himself visible in every age and place; and we are told that the truth about God is pouring out towards us, from every direction, if only we had the eyes to see.

This truth, which God has made known to us ALL, the apostle says, has been met with an unspoken agreement, among the godless men of this world, to suppress it; and isn’t this exactly what we see going on today?

There is a conspiracy of silence everywhere to ignore the Truth that is everywhere present; we find it in our government, our secular society at large, in our public schools systems, it’s everywhere.

In fact if there’s any one message that is given by our public education system today, to our young people, it is that faith and belief in “God is absolutely irrelevant to anything that is of any important or consequence  in your life!”

In the first part of Romans, Paul explains that mankind follows a three-fold process in suppressing the truth:

He does not glorify him, nor

Give thanks to him.

This is certainly a characteristic of our day, especially in the way the media ignores God.

We act as though he does not exist and has nothing to do with our world.

The second step in the process of suppressing truth is that men imitate God.

They claim to be wise; they claim that they are able to handle all the problems of life and that they understand all that has happened in human affairs.

Some of you have followed the rather remarkable presentation by Jacob Bronowski and the Public Broadcasting System, called The Ascent of Man.

Here is a very clear example of man’s attempt to trace all that has happened to mankind without a single reference to God.

The third process by which man suppresses truth is to choose substitute gods and to make God appear to be much less than he really is.

By these means, men suppress the truth of God and have become godless.

In Verses 24-32 of Chapter 1, the apostle traces the effects of this godlessness in human society — the wickedness which inevitably follows.

When men lose God, they always lose themselves.

They do not understand what is happening in human affairs and are not able to diagnose the sicknesses and problems that break out in society because we have lost God.

In his book, The Great Divorce, C. S. Lewis says hell is made up of people who live at an infinite distance from each other.

That is the result of the loss of God in our life.

This wickedness at work among human beings also follows a three-step process which is identified for us in this passage by the thrice-repeated phrase,

“God gave them over!”

Paul repeats this phrase in Verses 24, 26, and 28, and this phrase identifies what is going on in our culture…

If what we are reading about here does not describe the culture and the times in which we are living today, then I don’t know what does!

Has God given us over to our base nature, and is He letting us have it with both barrels?

He is basically saying, in all of this, if this is the world you want that does not acknowledge Me and does not want to abide by my laws, then you will also experience ALL the anarchy and pain that results from such a world.

However it is in this sort of atmosphere, that we are now living in today, that I believe prepares the way for the next revival; because as this pendulum of evil swings to its extreme, even the ungodly, the atheist and the agnostic are looking to God, in repentance, for answers.