What does it mean to be a Christian?

This is where it starts for all of us:

Know ye that the LORD He is God; It is He that hath made us, and we are His, His people, and the flock of His pasture.

Everything comes from God

For in Jesus all things were created: things in heaven and on earth, visible and invisible, whether thrones or powers or rulers or authorities; all things have been created through Him and for Him.

Who is Jesus the Christ (Messiah– Anointed One)?

The original plans, purposes and designs began with God the Father.

Everything the Father desires happens  through Jesus

He is the Aleph and Tav, the beginning and end of all creation.

For of Him, and through Him, and to Him, are all things: to whom be glory for ever. Amen.

So what does it mean that Jesus “saves?”

He presented Himself, in our stead, as a propitious sacrifice, on Calvary’s cross, to provide a covering and forgiveness for our sins, that we may be reconciled back into God’s family.

Jesus humbled Himself to become a part of His own creation, then He voluntarily out of His love for the sons and daughters of Adam, presented Himself for this sacrificial death; and He did so when we were far too weak and rebellious to do anything to help ourselves.

And the truth is, even if we hadn’t been so weak, we wouldn’t have known what to do anyway.

But God put his love on the line for us by offering His only begotten Son in sacrificial death, while we were of no use whatsoever to Him.

So why did He do this, you ask?

16 “For God so loved the world, that He gave His only begotten Son, that whoever believes in Him shall not perish, but have eternal life.

17 For God did not send His Son into the world to judge the world, but that the world might be saved through Him.

18 He who believes in Him is not judged; he who does not believe has been judged already, because he has not believed in the name of the only begotton Son of God.”

Now that we are set right with God by means of this sacrificial death, by this consummate blood sacrifice, there is no longer a question of our being at odds with God in any way.

If, when we were at our worst, we were put on friendly terms with God by the sacrificial death of His Son, now that we’re at our best, just think of how our lives will expand and deepen by means of His resurrection life! (Romans 5: 6-10)

What’s behind all this, and where is it going?

God knew what He was doing from the very beginning, when He purposed from the outset to shape the lives of ALL those who would, through faith, accept and love Jesus; who would also be willing to be conformed to God’s purposes, to be shaped and molded into the image of His Son (Rom 8:29).

Jesus, the only begotten Son of God, the source of our creation, stands first, at the head of the line of all people everywhere; of all those He restored, who also have received Him, by faith, and have made Him Lord over their lives.

Through Jesus, whom the Bible calls the “last Adam” (1 Cor 15:45), we can now see the original intent and purpose which God the Father had for all of our lives, that we ALL should be can conformed into the image of His Son (Rom 8:29).

God then, through Jesus, fulfill His original purpose, in creating Adam, and He made the decision of what His children should be like, and then He followed it up by calling His children by name (Isa 43:1, Rom 10:3).

After He called them by name, He set them on a solid basis with Himself; and then, after getting them established, He stayed with them to the end, gloriously completing what he had begun. (Mat 28:20, Rom 8: 29-30, Php 1:6)

How do you not love a God like this, who has given so much for us?

Don’t you understand that it is because God is the Source of ALL creation that He gets to make the rules?

People often will get offended, when Christians proclaim the Gospel message.

They call us narrowminded because we say “Jesus is the ONLY way!”

We’re just the messenger’s folks, don’t shoot us, the message did not originate with us.

Access into heaven does not come by the will of man, for the Bible says, “For by grace you are saved and that not of yourself it is a gift of God (Eph 2:8-9).

Jesus said, “I am the Way, the Truth and the Life, and that no man may can come unto the Father, except through Me!”

What God is trying to tell us here is that our access into heaven is not multiple-choice.

As men and women of God’s creation, we don’t call the shots and we don’t make the rules; God does not bend to our wishes, but we must learn to bend to His. 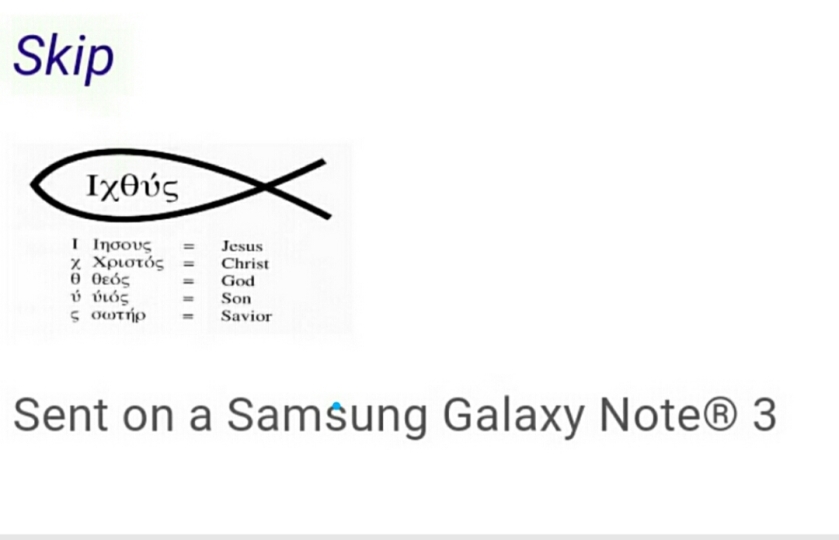