In this article (below) we read how a Christian brother, just before he was killed, forgave his executioner and gave him his Bible. 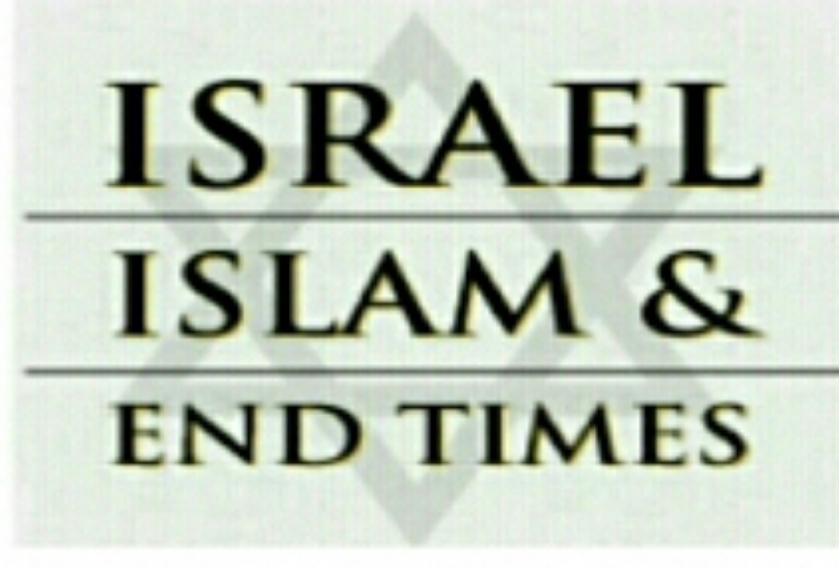 AN ISLAMIC State fighter who ‘enjoyed’ killing Christians wants to follow Jesus after dreaming of a man in white who told him, “You are killing my people.”

This reminds me of both Jesus’ forgiveness on the cross, as He forgave His executioners, and also the last words of the first martyr, Stephen, as he forgave, while Saul of Tarsus (the apostle Paul) watched him be killed (Acts 6:8–8:3).

Only God has the power to recycle men’s lives, and I’ve seen it happen over and over again.

Even as Jesus said, “He that is forgiven of much, loves much” (Luke 7:47); and as it says in First Corinthians 5:17, “Therefore if any man be in Christ, he is a NEW creature: old things are passed away; and behold, ALL things are become new.”

Truly this is the greatest miracle!

I think a lot of times, and I’m certainly including myself in this, we’re more like Jonah in our attitude towards our enemies, we want to see the fire of God fall down upon them.

When l hear of stories like this, all I can say is God’s mercy and grace is beyond amazing!

This conversation of this ISIS fighter sounds a lot like Saul of Tarsus’ conversion, after he also had been responsible for killing Christians.

3-4 But on his journey, as he neared Damascus, a light from Heaven suddenly blazed around him, and he fell to the ground. Then he heard a voice speaking to him, “Saul, Saul, why are you persecuting me?”

6 “I am Jesus whom you are persecuting,” was the reply. “But now stand up and go into the city and there you will be told what you must do.”

7-9 His companions on the journey stood there speechless, for they had heard the voice but could see no one. Saul got up from the ground, but when he opened his eyes he could see nothing. So they took him by the hand and led him into Damascus. There he remained sightless for three days, and during that time he had nothing either to eat or drink.

I do know that this is God’s heart, that none should parish and that ALL men should be saved (2 Peter 3:9); and we as Christians are to be about our Father’s business, having been assigned the duty of being God’s distributors of His Love and Light in this dark world.

I continually have to remind myself of this fact, especially in the light of all the brutality and cruel savagery I see coming from this particular group of people.

God’s ways and His thoughts certainly are not ours, but as His occupational force (Luke 19:13), here on earth, as His ambassadors, we are here to represent and enforce His will in the earth, and not our own.

Even as we’re told in the Bible of how Paul tried desperately to witness to his tormentors and captors, before his execution, when he witnessed to Porcius Festus and Herod Agrippa II (Acts 26:1-32).

Particularly in this day and age, in this increasingly evil and violent world that we live in, I think we as Christians have to maintain a balance.

After all, Jesus did tell His disciples to go sell their cloak and buy a sword (see Luke 22:36); and the reason I believe that He said that is, as Christians, we at times have to defend ourselves and others.

As King Solomon said in Ecclesiastes 3:8b, “there’s a time for war and a time for peace.”

After all, our nation was birthed through the Revolutionary War, with England; we’ve also had two World Wars and have had many other wars between.

Obviously if we had not fought in those wars our nation would not even exist today, and whereas I respect an individual’s right, according to his or her’s conscience, to be a pacifist, I obviously think that would not be a wise course for every Christian to take.

And to bring it home, and even make it more personal, I would say that if you saw someone attacking or raping your wife or daughter, you would not call a prayer meeting; but you would do whatever you could to stop it, including using deadly force.

For most of us, anyway, I believe that course of action would be a no-brainer.

I believe that there is a time to fight and there is also a time not to; and it is wisdom that lets us know when to do which.

Particularly in America it would seem that our history has often been that our military, in times past, as had to go in and make the playing field level, so that the missionaries can go in and do their job.

As is the case with all things, with God, there is a balance in everything.

At least that’s the way I see it.